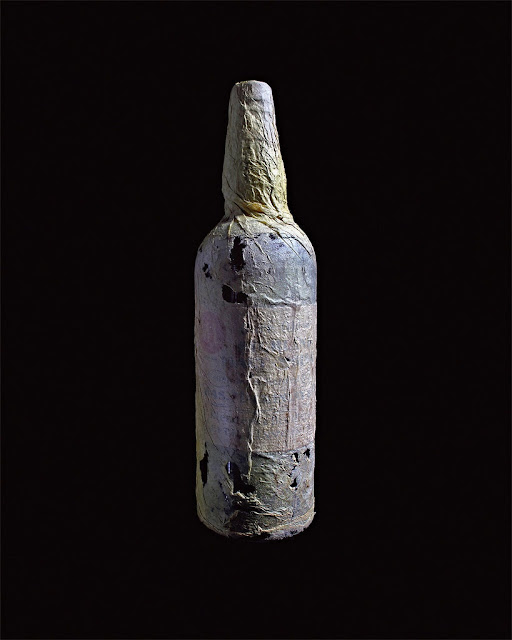 The name of Glen Mhor was heard around the world in 2007 and again in 2011 with the discovery and subsequent examination and recreation of the Mackinlay's Rare Old Highland Malt Whisky. This is Glen Mhor in a time capsule thanks to Ernest Shackleton placing an order in 1907.

In total 3 cases, holding 11 bottles were retrieved from the ice before being examined, with the full details in our Documentation Section:

'The results presented here significantly change our perception of the quality and character of Scotch malt whisky produced over 100 years ago. Malt whisky from this period was generally regarded as robust, peaty and too ‘heavy’ in style for ordinary consumption. Our analysis however describes a surprisingly light, complex whisky,  with a lower phenolic content than expected. The first season for the Glen Mhor distillery was 1893–1894 and so the matured malt whisky they supplied to Mackinlay was relatively new to the market when Shackleton ordered 25 cases of it for the Antarctic expedition of 1907. We are therefore indebted to Sir Ernest Shackleton...'

Richard Paterson, Master Blender Whyte & Mackay, went on to recreate the whisky assisted by some 1983 Glen Mhor. We've added several photographs, updated the timeline and documentation areas, with much more to come.