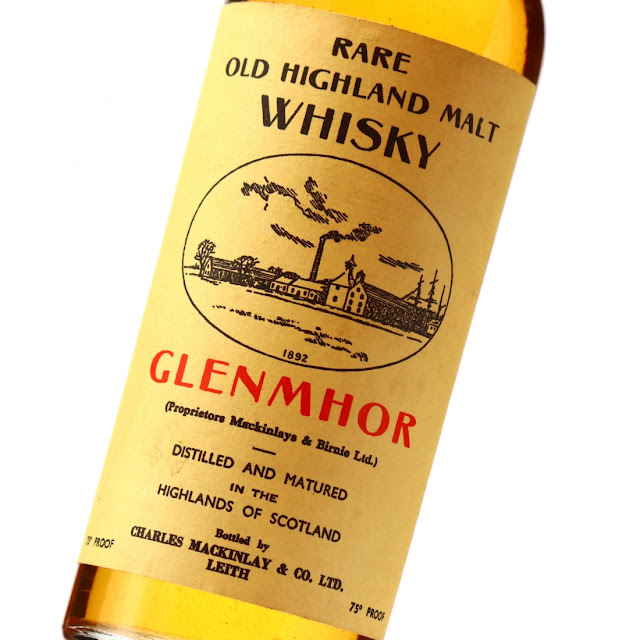 The secondary market, or auction sites, remain a fertile ground for Glen Mhor and is an area I'm always observing and interacting with, if the price is right.

This bottle was of particular interest when it appeared at auction via Whisky Auctioneer in October 2022. I stepped away from the bidding in the £700s; even though I could have reached for the winning price, it wasn't justified in my eyes and sometimes your common sense needs to prevail over having possession of something.

Even so, despite such a tremendous loss to the project, this bottle remains of significance as it is the first time I've seen such an age statement. We are well-versed in these Charles Mackinlay bottlings that date from the 1960's, before the bottle shape and label style were changed. These are always seen as a 6 or 10 year old expression, but what's this? An 8 year old?

This shouldn't exist, but it does. There are no advertisements for this age statement that I've seen so far or any recording on Whisky Base etc. This is a new breed of release. 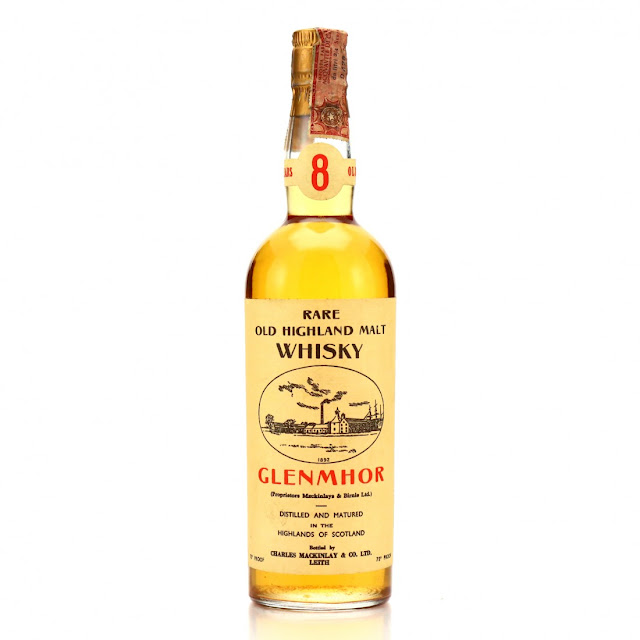 It looks legit, ticks all the boxes when it comes to authenticity and was being sold by a European seller. The tax seal confirms this is late 1950s to late 1970s and is Italian in origin. I just hope whoever was the fortunate winner, jumps in and experiences the contents rather than this appearing on a secondary retailer site or the Whisky Exchange for an inflated sum; time will tell.

As for its existence, this may have been the result of feedback, or reflecting a shortfall in inventory for the Italian market which grew to appreciate Glen Mhor. A one-off batch to plug that gap? We'll possibly never know, but I'll give it my best and we may return to this 8 year old mystery at a future date.