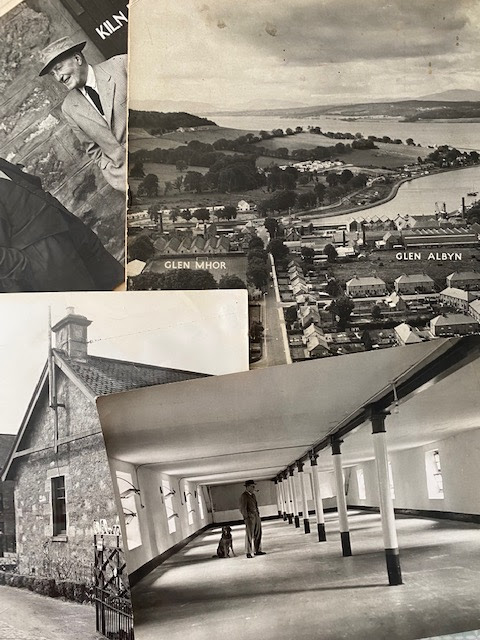 I’m delighted, humbled and privileged to be in receipt of Rodney’s photograph collection. Regular readers of this research project will recognise the name, and as an ex-employee of Mackinlay & Birnie, Rodney remained interested in Glen Mhor for the rest of his life.

His interest gave birth to a collection of photographs – some that you might recognise – that were assembled over the years and give us an insight into Glen Mhor, and I also suspect, Glen Albyn. In addition to these Inverness stalwarts, his collection covers several other distilleries in stock footage and the Crabbie’s blenders in Leith.

Through these additional photographs, I would expect Rodney was illustrating the various elements of whisky production and blending. These in turn would, he hoped, be published in his manuscript for everyone to enjoy. 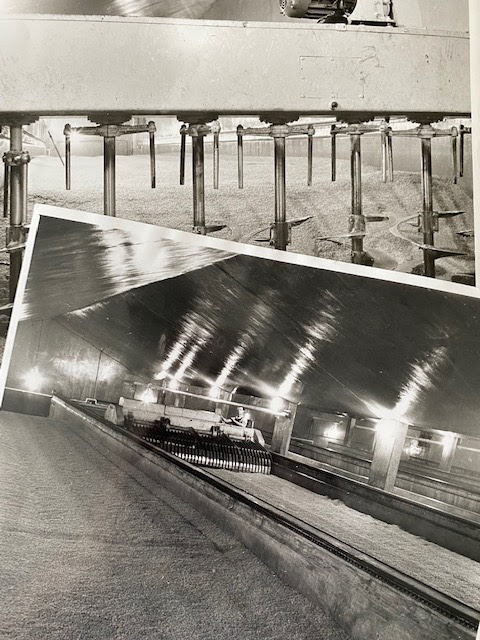 The collection is broken down into a series of folders, dictated on where the original source was for the images within. The Scottish Tourist Board and Scotch Whisky Association are represented, along with a more random folder that seems to be quality reprints of the remainder of the collection.

Most of interest are the images (the lead collage photograph on this article) that come from Mackinlay & Birnie themselves. These are the images that were on display at Glen Mhor and were saved by a worker prior to the distillery closing for good, and subsequent demolition. Thank goodness for such an act and these images made their way to Rodney and are now in my possession.

Some of the  images have details on the reverse, others the photographer studio; both of which could be future lines of enquiry and research. I'll certainly go through these in due course and look to bring along the originals to any future presentations or tasting talks. I believe their presence would give an added dimension, as good as digital images and projectors can be.

I'll include other collages below to give you some idea of what's within these folders. I remain thankful to Catherine for entrusting me with this collection and keeping Rodney's interest very much alive. 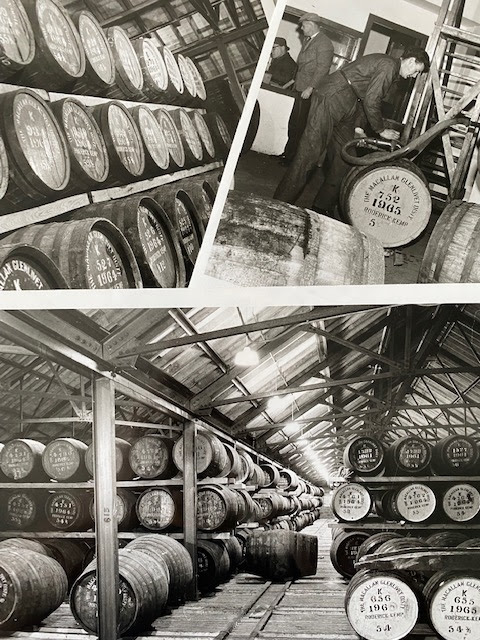 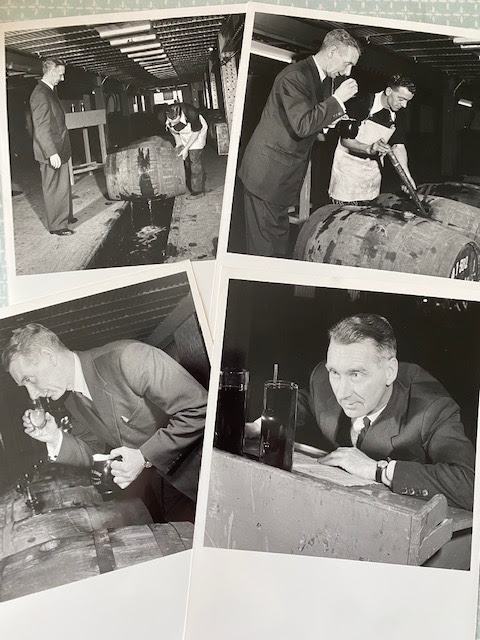 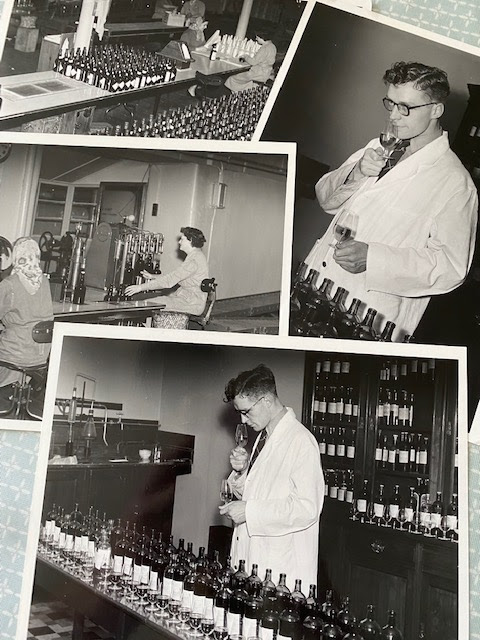